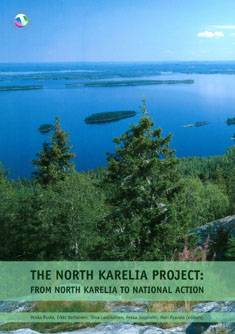 Heart disease and other forms of chronic illness are the major contemporary public health problems throughout the world - already long established in the developed countries, but now also prevalent in most of the developing world, where the rates are rapidly increasing. In 1972, Finland responded to very high heart disease mortality rates by launching an ambitious national demonstration project - the North Karelia Project - with the aim of implementing a comprehensive, community-based programme to substantially reduce heart disease mortality. After the initial success of the Project the experiences have been actively implemented nationally.

Finland has, with the North Karelia Project, achieved remarkably good results and provided a model for successful chronic disease prevention and health promotion around the world. Lifestyles are now healthier, risk factor levels are lower, and disease rates have greatly diminished. Annual cardiovascular mortality rates among working-age people are now some 80 % lower than at the outset; life-expectancy has much increased and public health has greatly improved.

In this book the project team's researchers describe the methods employed, present the results, and discuss the experiences of this work - starting with the launch of the Project in North Karelia, and later on expanding the work nationwide. International and global public health perspectives are also discussed. 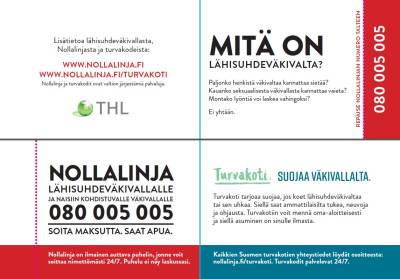 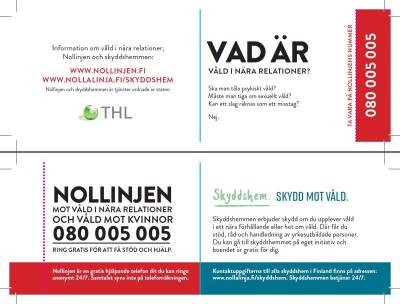 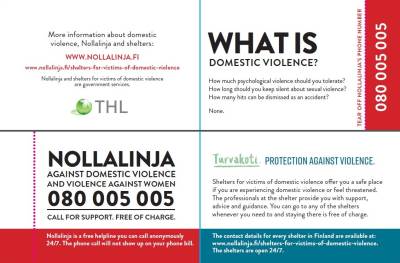